The edginess of “The Purge”

I’ve been avoiding this movie for a very long time but I thought that it’s not fair that I never gave it a chance so when I saw that it was on Netflix I had to check it out.

Everyone pretty much knows the premise of the movie but in case you don’t, the basic gist is that the founding father party of the country passed a law that makes all forms of crime legal in America for 12 hours, once every year – a Purge, in order for the country to play out their deepest and darkest desires so that the country can flourish. During that time everything is legal including rape and murder.

In this movie, we follow a suburban family of four, the father (played by Ethan Hawke) who sells security systems, the mother (played by Lena Headey) and their two children. They live in an isolated and gated community where everyone seems to be nice and polite, with nothing out of the ordinary, so they set up their defense system as they prepare to sit out the Purge. However, when a homeless man runs to their house seeking their protection, the son takes him into their house and a group of armed well-dressed bandits arrives at their house asking for the man.

The reason why I avoided this movie was for the concept itself. It’s not like it’s not a promising idea with some decent potential, a chance to provide meaningful social commentary and explore human nature but it just seemed like it was poorly done. And I was right. It was one of the worst movies that I’ve seen in a long time. There have been somewhat similarly themed stories that tackle such a subject much better.

I could not help but think of the episode of Star Trek where they come across a planet where people willingly die when countries wage war in the form of a computer simulation. After that, the citizens are picked randomly and they go to die. They tackled it in such a better way, a way that makes you think and question morality. It stays with you…unlike this which I want to forget as soon as possible.

There were so many things that made no sense but without just getting into spoiler territory I’ll just address the elephant in the room. Why the hell would a rich family that wants no part in the purge choose to stay in the country during it? It’s obvious that the point of the purge is to get rid of the “pests” of society or the poor, the weak and the sick. There is no chance that they would not let them leave, there is no law against it anyways.

And the worst part of this film: 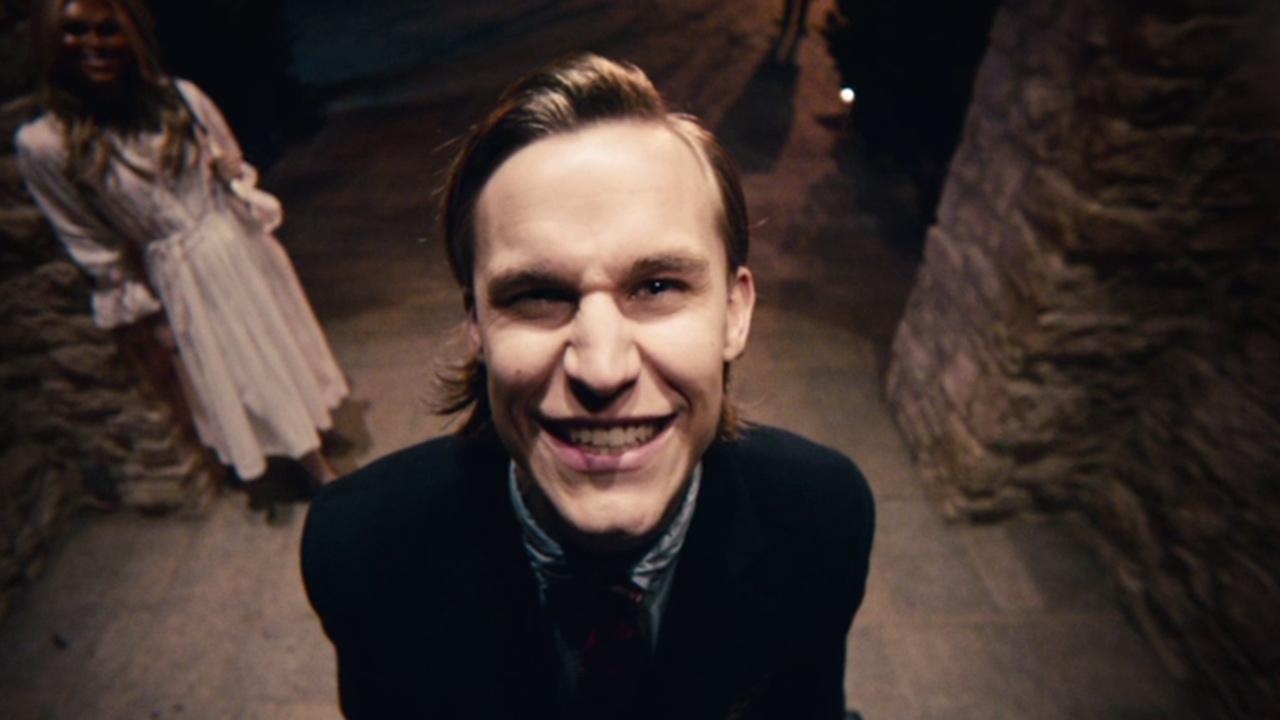 Yes, I get it he is supposed to be a spoiled rich kid that wants to kill poor people to feel better about himself but come on…This was one of the worst characters that I’ve seen in a long time. Yes, he is supposed to be bad and annoying but he was so for all the wrong reasons. His entire squad was just way too over the top and edgy. “woo look at us we are so edgy jumping around the place with knives are you scared?” Why would they make them like that?

It was just bad and all over the place. It’s been a while since a movie made me rant so much. There was hardly any redeeming quality and trust me I tried to find it. The acting was okay I guess from the main cast, for the most part, but it was nothing special so…I won’t even bother rating it. It’s just so bad, it hardly kept me interested enough to finish it.